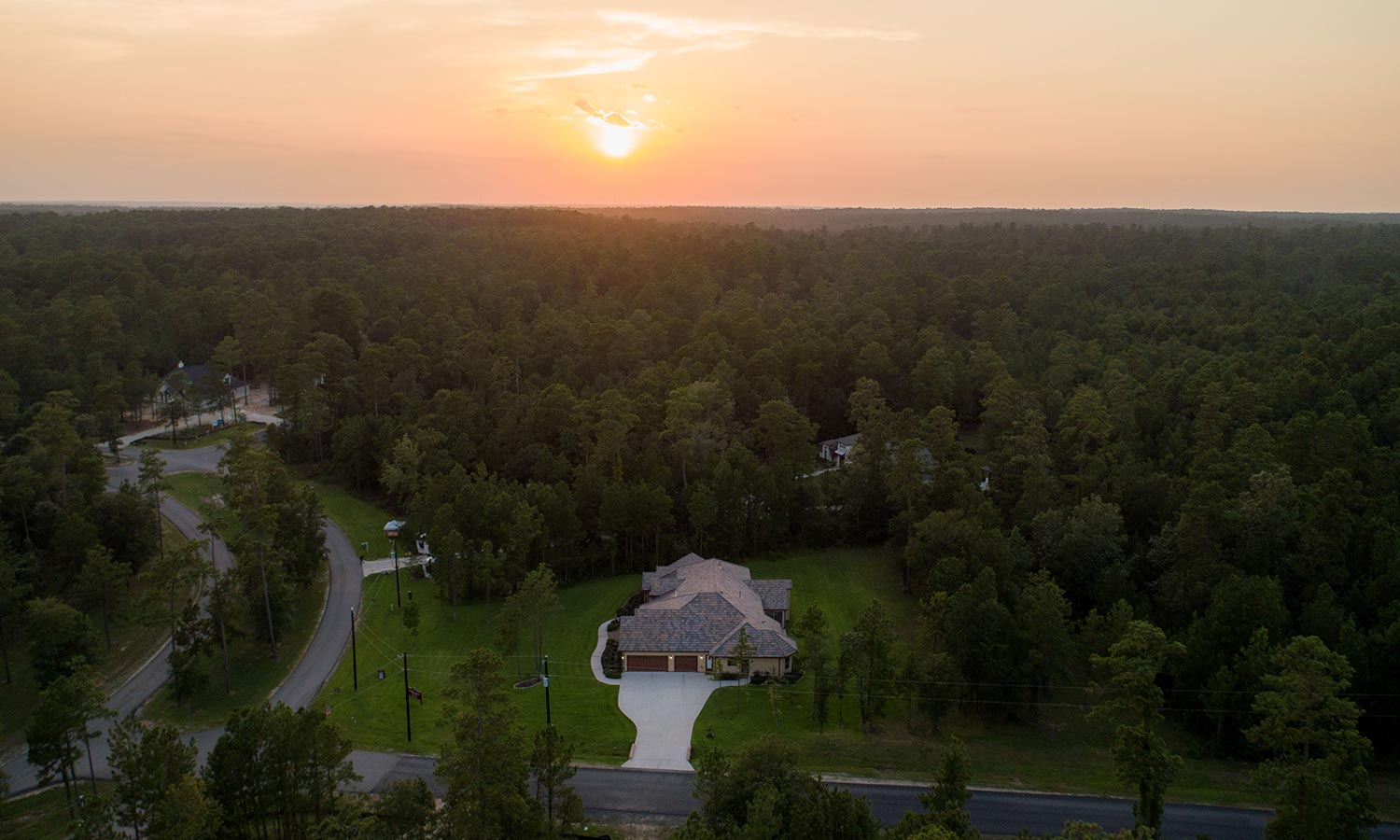 Land sales have exceeded expectations since 2015 when the first section of Texas Grand Ranch was offered to the public, and since that time many new neighbors have built homes and moved into Walker County’s newest development, assimilating and contributing to the local community. 175 new homes have been built so far or are currently under construction and TGR’s developers anticipate that number will reach 200 as early as this spring.

The average home in Texas Grand Ranch adds approximately $500,000 to local property tax rolls, while the average lot contributes $87,812 more annually even before a home is built. Together, the cumulative appraised value for Texas Grand Ranch currently sits at over $125 million dollars, as compared to just $802,000 when the property was sold in 2014 to Patten Properties, the project’s developer.

According to the Walker County appraisal district website, in 2019, TGR property owners contributed approximately $2.3 Million in local tax dollars, with the lion’s share, ($1.3 million) going to the Huntsville Independent School District to support efforts to improve HISD’s programs and services. These are new tax dollars that will continue to grow as the community develops. Upon buildout, Texas Grand Ranch is projected to contribute $7.46 million each year to Walker County and $12.66 million annually to Huntsville ISD. If left undeveloped, the same forest land would offer less than $100,000 to Walker County and slightly more than $170,000 to the ISD, respectively.

In addition to supporting improvements in HISD, part of Texas Grand Ranch lies within the boundaries of New Waverly ISD, contributing an additional $93,115.06 in 2019 to support NWISD. Other Taxing entities benefitting from the development include the Walker County Hospital District ($145,753 in 2019) and Walker County ESD #2 ($125,433). While the development itself is not in the City of Huntsville, the City of Huntsville has received $517, 553 to date in permitting fees under an inter-local agreement with Walker County. A 2017 retail impact analysis projected that the City of Huntsville and local businesses benefitted from an estimated $17 million annually in local sales, resulting in roughly $255,000 in additional sales tax revenue for the City of Huntsville. That number is expected to exceed $85 million spent at local businesses in the City upon full build-out, bringing in well over $1 million in sales tax revenue each year to support city services.

What’s in the future for Texas Grand Ranch?

Texas Grand Ranch is looking forward to 2020 and a new decade of growth. Sections 12 through 15 are set to open next year.