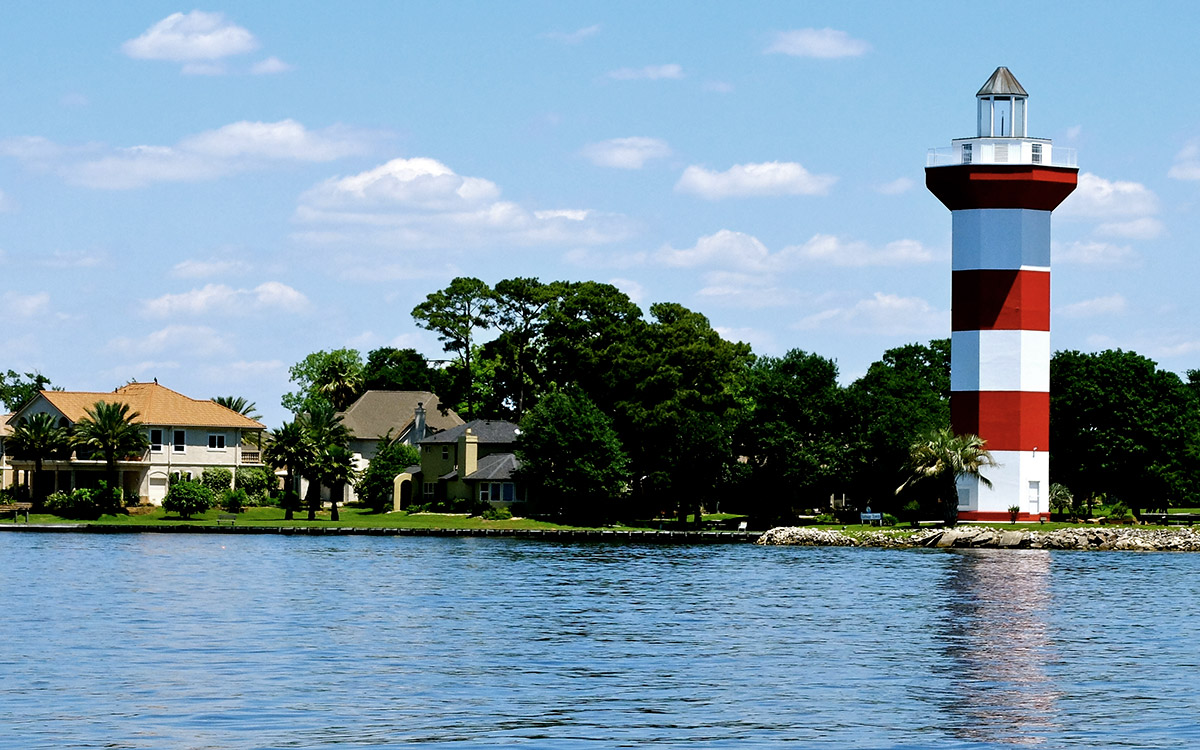 Conroe is the Fastest Growing Community in the U.S.

Ten of the 15 fastest-growing cities with populations of 50,000 or more were spread across the South in 2016, with four of the top five found in Texas. New population estimates released Thursday by the U.S. Census Bureau showed that Conroe, Texas, a northern Houston suburb, was the fastest-growing of the 15 with a 7.8 percent increase from 2015 to 2016. That growth rate was more than 11 times that of the nation.
Read Full Article